The 2016 reincarnation of Carmageddon! Discuss, mod and troubleshoot!
228 posts

Did you receive your reward yet?
Top

Can't receive that which has not been sent or for which they have no intention on ever sending because they're fucking cunts.
Top

twisted wrote:@MrDeviance There's no blame to put on anyone the game is what it is, for better or worst. You sound like you're searching a culprit to do yourself justice because you've been ripped off... you're problem buddy.

Haven't seen this earlier so here's a reply a few months later.

Buddy, I have no reason to feel ripped off, because I never donated a dime to this game.

Initially I didn't even buy it until late last year when a friend gifted it to me and I had no intention of ever buying such a broken uninspired sequel.

By the time It had become cheap enough in my eyes to be worth buying it, It was already dead and the gig was up with how the whole shit went, enough for me to completely give up the idea on ever spending my own cash on it.

That being said, I feel two opposing things related to this topic.

On one hand I feel that I could never understand how so many people reach such high levels of fandom as to actually donate 150 bucks or more for a game that is not even done yet, and just freely put their blind trust into a team of strangers like Stainless, that could very well fail or run away with the money.

It's for that reason that I can't really respect the people that donate such high amounts of money to make a project happen and why I feel like laughing at their faces when Stainless doesn't deliver their backer bonuses that were promised.

On the other hand, I kind of sympathize with the people that are being fucked after doing so much good by making this series happen with all of their naive hearts.

The fact that I laugh at their naivety doesn't prevent me from realizing that it's due to them that the game got out in the first place.

I am grateful that such a species of generous but naive people exist to fund my favorite games for me.

I can afford to be selfish like that because that is how the world works.

Fireman wrote:Can't receive that which has not been sent or for which they have no intention on ever sending because they're fucking cunts.

Don't act all annoyed and shit. Chill because you are never going to see your plastic and deal with it.

They're not fucking cunts, they just do what they legally can to keep as much cash in their pocket after they realized they bankrupted themselves with the last 2 games.

Stainless simply gave up on everything because they lost their entire drive when the piggy bank went empty. They probably kept a few tens or hundreds of thousands for their own retirement money and that's why they didn't print your plastic toys.

They realized that spending money on 3d printing your plastic toys, would not really benefit their image in any way, precisely because they also know they're dead forever and won't ever make another game again.

You have to agree with me that investing money into the image of a dev studio that has no more future, is outright stupid.

The way they look at this problem is by asking their lawyers if they can get away legally by not delivering and I think they most likely can.

I think that once the money got into their pockets, they could give any excuse they want to keep the money and not deliver, so be happy that you at least got the game released.

If you read articles, there are tens of kickstarter campaigns where they just took the money and spent it on booze and bitches and outright admitted to it and they still didn't get arrested. 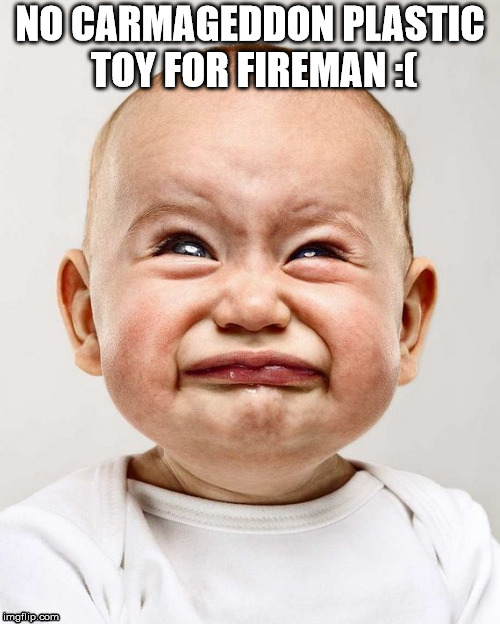 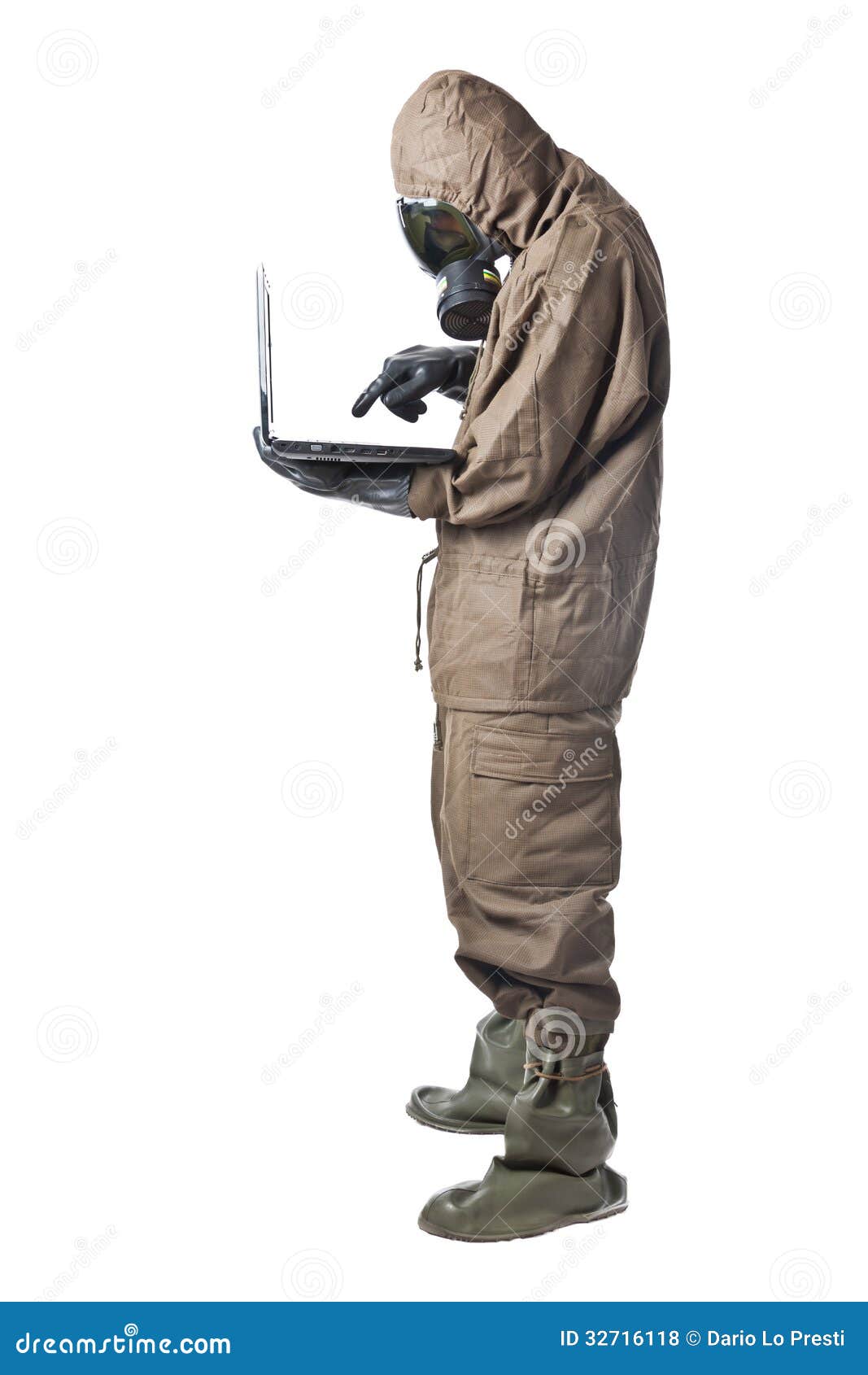 Hmmm toxicity levels are off the charts ...
Top

Meh, at this point I don't even care if they send anything out or not. The big box would have been a nice addition to my collection, but honestly I just wish they would break the silence and say what's what for themselves.
Top

Licky Webster wrote:Meh, at this point I don't even care if they send anything out or not. The big box would have been a nice addition to my collection, but honestly I just wish they would break the silence and say what's what for themselves.

You say you want "them" to break the silence.

Who are "they" at this point?

Is there even a "they" anymore, or does Stainless only exist on paper now?

Shane is obviously coming to this forum once in a blue moon and deleting topics that he doesn't agree with, instead of clarifying that what I am saying is inaccurate.

And very interestingly, he deletes topics that don't insult Stainless nor anybody else. He deletes stuff that I say that really reflects the hidden reality they want to maintain here because they know there's nothing more to be done or said on the matter, without looking bad in front of their remaining fanbase.

And judging by how they push those tweets about 50%, 60%, 80% price cuts for the whole carmageddon bundle, every time there's some steam sale or gaming event such as E3, I believe they really have nothing else to do at this point.

They just keep silent crawling through the trenches hoping nobody notices them, they leave the forum as it is and whistle about as if nothing is wrong, hoping to at least make a few more sales on those games.

Coming here and closing up shop and admitting they failed, is probably not a scenario that benefits their sales, as few as they may be, I think they treasure every game sale they make at this point and count the bucks for each copy they sell...

So, I don't think "they" will break this silence because "they" are most likely just a skeleton crew made out of the CEO and few other must keep associates.

The whole dev team is most likely long gone, either due to their contracts being over or outright fired due to lack of funds to continue any development.

That's how I see it and until somebody from the inside denies this outright, I see no reason to believe differently, considering it also makes the most sense to be the way I say it is.

Bloody hell.
[ Razor @ Carmageddon Webmasters Alliance Network ] [ My Downloads ] [ My Carma Items ] [ Conversion lists ]
To download the BETA Mod and more information on my other work, visit me @ https://razor.cwaboard.co.uk
Top

So, there you have it: "still their intention...etc."
Top

So, there you have it: "still their intention...etc."

I had to cause a whole ruckus over there in order for him to even bother to and post such useless info.

There you go... If that's not enough of an answer, then I don't know what is.
Top Don't expect me to ever support your company ever again.
Top

Don't expect me to ever support your company ever again.

I'm pretty sure they've long since gave up on the ideea of ever receiving support from anybody ever again.

So don't worry, they're not expecting you to support their company ever again, they are fine with it.
Top

Can I request my money back ?

iI've put my hard earned money on this, and only received digital copies
Top

Technically you could try at Kickstarter, since the old rules apply to old Kickstarters.
Top
228 posts