The Misty Sedan (AKA The Car Prop From 3DMM)

When the mayhem started! Discussion, mods and troubleshooting.
5 posts • Page 1 of 1

The Misty Sedan (AKA The Car Prop From 3DMM)

A while back I decided it would be funny to port the car prop from 3D Movie Maker to Carmageddon, the joke being that both used the same 3D rendering backend (BRender). After getting the car in-game and working and getting the menu pics done, I then proceeded to sit on my hands and get nothing accomplished for a few months. Today, inspired by renewed levels of activity in the Discord, I got off my ass and finished the handful of things that were left! This car is fully featured with crush data, a bonnet model, and even a vanilla-style animated driver portrait complete with flavor text! 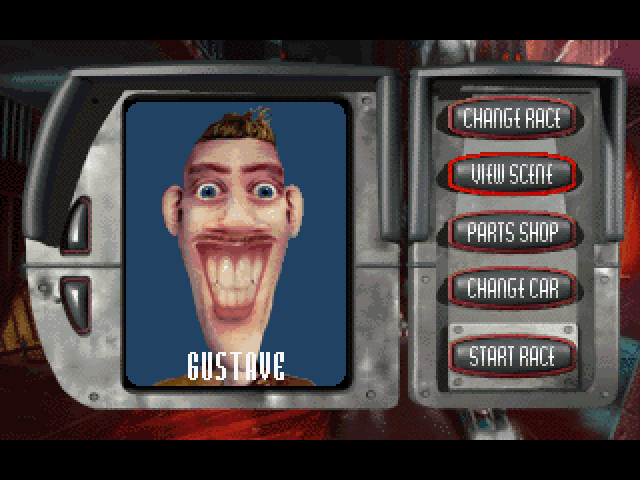 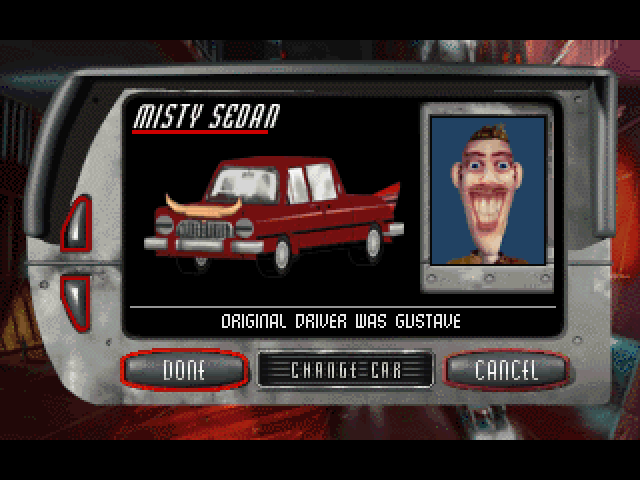 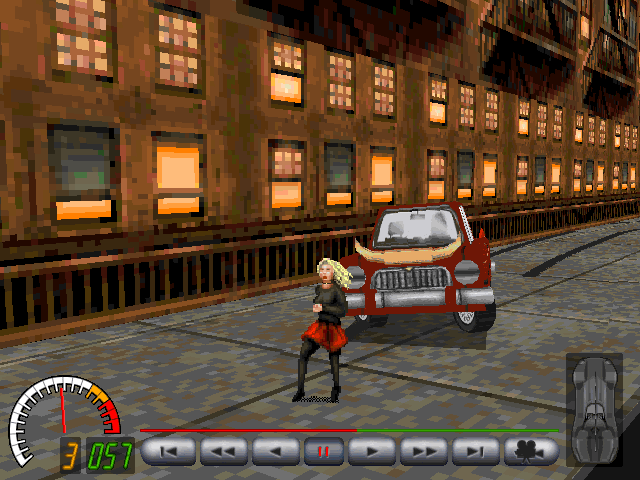 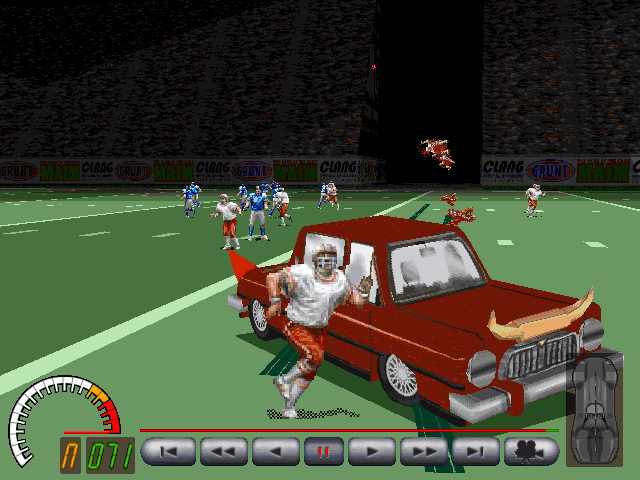 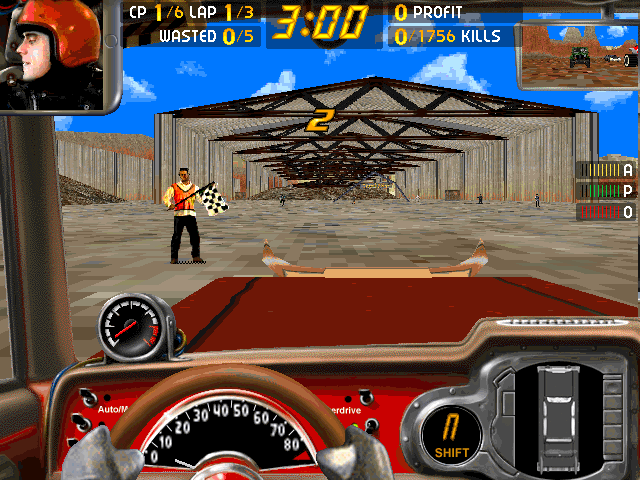 Q.) Is the bottom of the car supposed to just be the texture of the top? It looks very stupid and wrong.
A.) Yes, it does, but that's just the way the 3DMM team designed it. There's not really a circumstance in the game where you'd ever see the bottom (unless you're in an age group higher than the target audience and are doing complex frame-by-frame animation) so I guess they just didn't bother to give it one. I'm lazy so I decided against fixing this.

Q.) The UV maps for the headlights are obviously broken.
A.) Well, for one, that's not a question, but also you're correct. This is, again, how Microsoft's team designed it. I don't know how something so obvious slipped by the QA team, but it did. Also, I wouldn't know how to fix it even if I weren't trying.

This is awesome, Zero! Every digital car should be put in Carmageddon at some point and this is a great addition! The grid image gave me a problem, but it was a quick fix. 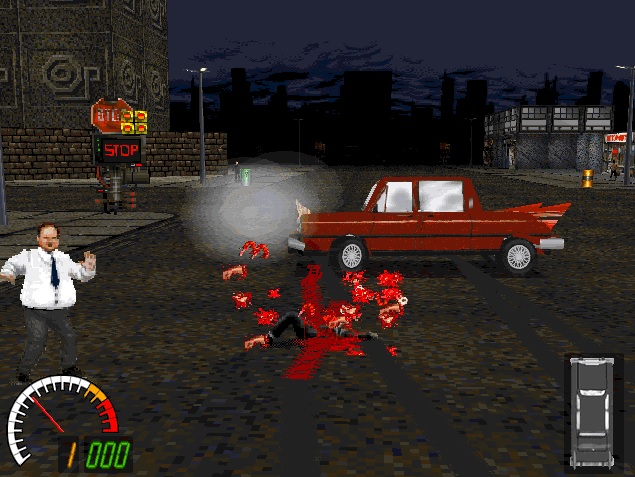 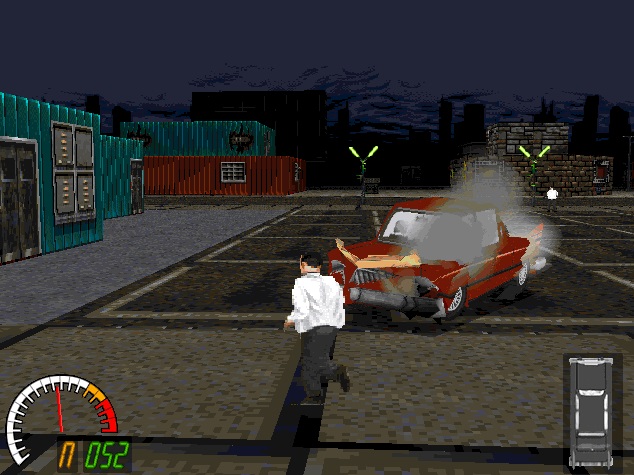 And place the grid image in 32X20X8\PIXELMAP instead, I don't know why you people place it in 64X48X8

DUMP0000.png
You do not have the required permissions to view the files attached to this post.

Menu is in lores, so menu files should be there.

Don't know exactly how original car look like (only briefly from YT movies), but both front and back lights are wrong textured.
Also looking at the bottom there is a transparent part on the front of car.
I have read Q-A section above - it suppose to be 1:1 as original, so maybe that is as should be then.

[BTW: I have downloaded CarmagEdit, applied ppp, and couldn't run it because of missing MSVBVM50.DLL. I hex-edited Cgedv1-1.exe - changed MSVBVM50.DLL to MSVBVM60.DLL - twice in a file - and it work with MSVBVM60.DLL which is still available on MS site (CE tested as a viewer).]

Yeah, everything that appears to be wrong is absolutely 100% accurate to the 3D Movie Maker original. The UV mapping is wonky in plenty of spots and that hollow bit on the bottom is present in the original as well. The only thing you pointed out that's my doing is the transparent bits on the textures, which I didn't actually notice in-game; this is because the several of the actual textures extracted from 3DMM with some weird garbage on one side of them which I removed as it was showing up on the model where it shouldn't be. I swore I cropped rather than just deleting that stuff though?